I very rarely talk about my love life on here mostly because I don’t have one. However, in  the spirit of solidarity among single mom who are dating, I am going to open up a little bit.

I recently ended a six year…situation with a man I am very much in love with. I can’t exactly say he was my boyfriend and he even describes us as close friends *side eye*. We didn’t spend as much time together as regular couples do and he only lives one borough away from me. We spoke to each other everyday via text, Facebook messenger, Yahoo messenger, or Tango video app.  When we did see each other we enjoyed it. He made me smile, he made me think, and he made me feel good. It was easy to be in love with him, I’ve known him all of my adult life and I consider him my best male friend.

Our issue was I always coming up with excuses not to meet up with him when he invited me out. The reason was because my mother did not approve of him. Whenever I tried to have a woman to woman grown up conversation about him to her, she’d roll her eyes, suck her teeth, or make some nasty and mean remark. Sometimes we argued about him and it would just end with me having my feelings hurt. Eventually, it just became easier for me to not ask her to babysit for me and I would going without seeing this man or months, and a even a year would pass by.

He stuck it out but I guess I got friend zoned…well, “special friend” zoned. When this year rolled around, I decided that this was the year that he and I would reconnect and be in love. So, I started appealing to my mom. I told her I was in love with him and he was “the One”. She gave up her crusade of not wanting me with him and said she would gladly babysit Bubba when I wanted her to as long as I gave a couple days notice. Me and “the One” spent Valentine’s Day Eve together, and that was it. Things got weird recently.

We had a conversation about where our relationship was headed and “the One” revealed to me that he wanted to wait five years to “get together” (not married) so that he could build his business. I let it go but it just kept gnawing at my brain. I’m 25(this was before my recent birthday) and he is 36. We’ve known each other for six years but he doesn’t want to marry me, he wants to “get together”. I asked him a couple of times if he was willing to compromise his time frame and he said no. The five year plan is fine for new couples but not us.

As I ask him more about what he wants, it is revealed to me that he isn’t sure if he wants to remarry and that he doesn’t want a girlfriend. Oh, ok. So what the f**k does that make me, bruh? I started having those feelings of doubt, humiliation, guilt, sadness…all the things you feel when you know a relationship is over.

A couple of days before my birthday, I realize that I need to refocus on getting myself together. I had to stop being so wrapped up in what our relationship is or isn’t because he wasn’t losing any sleep over it, so why should I anymore? I told “the One’ that we should no longer be in touch because I had to learn how to not have him in my life. Initially, I asked him if we could work on us,told him I was in love with him, but to no avail. He had started seeing someone else. When he told me, he then proceeded to act like we could have a regular conversation after a statement like that. I HATE having my feelings dismissed. It’s Pet Peeve #1.

Let me be perfectly clear, “the One” did stick through 6 years of nonsense between me and my mom that kept us apart. He didn’t have to stick it out, but he did so for that I guess he deserves some props.My issue with him now is that we don’t want the same things.In five years, he still may not want what I do he isn’t going to budge on his five year plan.I’m not saying he has to. But I want to be a wife in five years and now that I’m aware of his uncertainty, I owe it to myself to detach emotionally and wait on someone who does want what I want. Like the Deneice Williams’ song implies “Its gonna take a miracle to make me love someone new, cuz I’m crazy for you”. I wonder how long that miracle will take…five years,perhaps?. 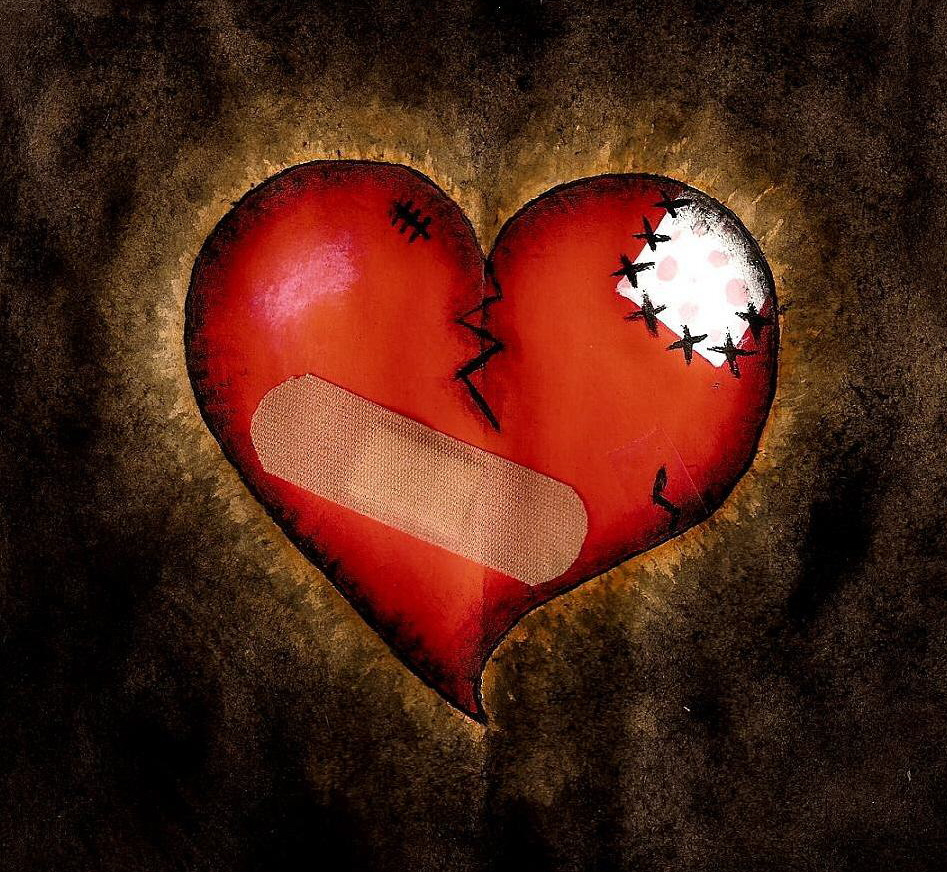