With Fall upon us,I’m feeling pretty grateful for the change in season and the celebration of life that will be happening for my family. My daughter will be twelve years old on 11/23 and my son will be 1 on 12/5. Yes,that is technically still Fall. I’m ready to celebrate life. But let me rewind a little bit.

A couple of weeks after I gave birth to Avery, I noticed some changes in my mother. She was supposed to take Amani to and from school for me for th two weeks following my discharge from the hospital while I healed. Two days into that,Mom tells me she can’t take Amani to school anymore because she’s having trouble breathing. I thought it was an excuse to just not walk Amani for me, so I resumed pickin her up myself 4 days post partum. But Amani confirmed that her grandmother was having trouble breathing. Then my mother went to a new doctor which was odd because she had been with her previous one for ten years. She offered no explanation and I didn’t go with her fo her initial visit. However, Mom did tell me that the doctor was concerned about her kidney health and warned her if she didn’t do something about it soon,she wouldn’t see the end of 2019. Tht freaked me out but Mom didnt seem to take it seriously. She continued to treat her body like a garbage dump and didn’t go back to see her doctor until April 2019.

The news she gave me did remind me of when another doctor 5 years or so prior told her she has thirty something percent kidney damage. So,I start paying closer attention to Mom. She’s already stopped going clothes shopping, grocery shopping, and no longer wants the landlord or our upstairs neighbors to see her. That was weird because aside from spoiling the kids, she LOVES to shop til she drops. We used to hit Macy’s clearance rack regularly then spend an hour in the home department looking at Martha Stewart sheets. She didn’t even want a Christmas tree for Avery’s first official Christmas. We always argue about putting up decorations and she always win. This time I won. Red flag number 2. 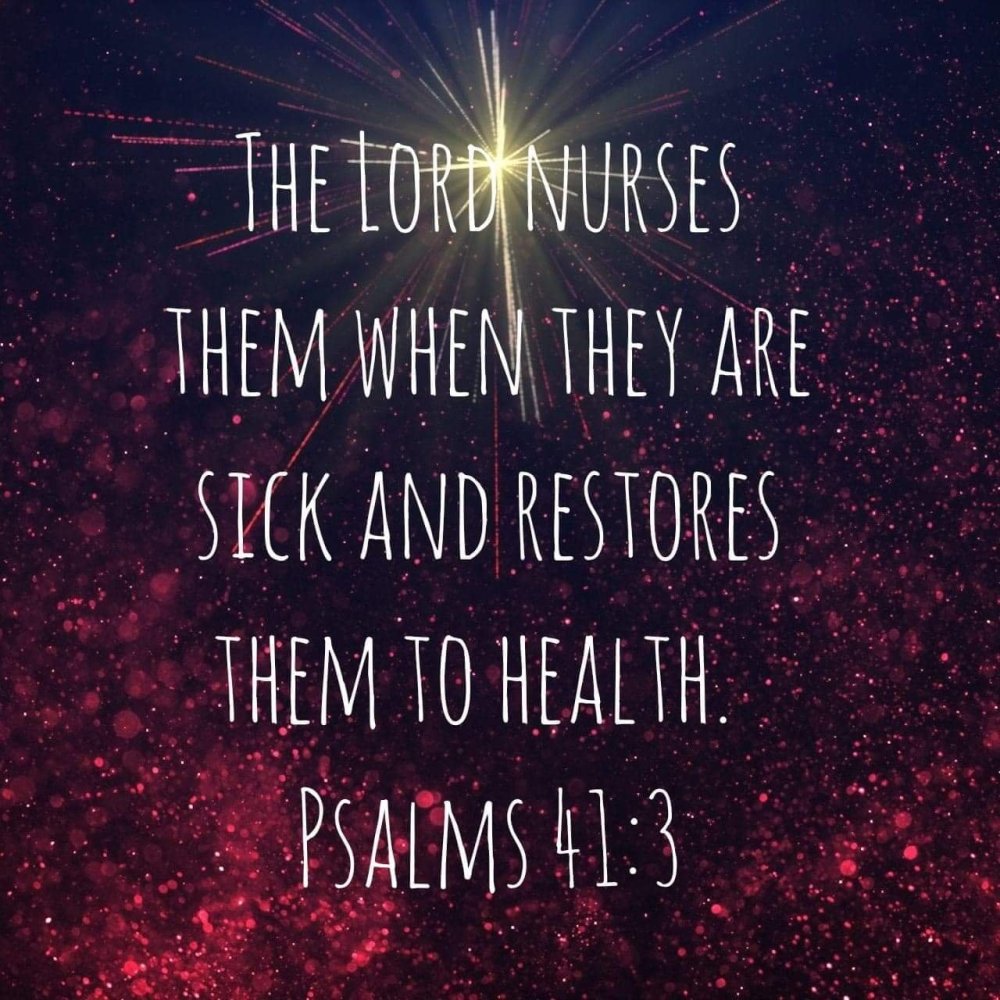 Her appetite diminished pretty rapidly and I noticed she was losing weight. I cried when I found an entire pot of cooked but barely eaten ox tails in the refrigerator. I cried myslef to sleep that night. She NEVER leaves an oxtail uneaten.When I asked Mom abou her health,she’d say she was fine and she promised to reschedule the doctor’s appointment she broken several times. I stopped believing her. As Winter turned to Spring, mom’s attitude changed and she became very mean and callous. She picked silly and meaningless arguments with me, my brother,and Amani. I took the brunt of her anger to deflect from Amani. She seemed to become jealous whenever I took the children out or whenever my brother went out with hs girlfriend. Amani started complaining of the mean things her Granny said to her when I was out of ear shot. I said nothing to my mom about it most of the time because I knew she was sick but twice I couldn’t let it go. She missed Amani’s 5th grade graduation, which was so heart breaking to deal with.

I started telling close family members that I suspected Mom was gravely ill and I didn’t know how to help. They offered no real help or moral support,not even when I assured them she was letting herself die. I turned to a close friend and a woman who I knew as my aunt although she was no blood relation. They encouraged me to cease trying to get help for Mom,who made it clear she didn’t want help. So, I started preparing myself for life without Mom. Don’t get me wrong, I kept the faith that God would intervene but I came to a peace that maybe this was His answer. 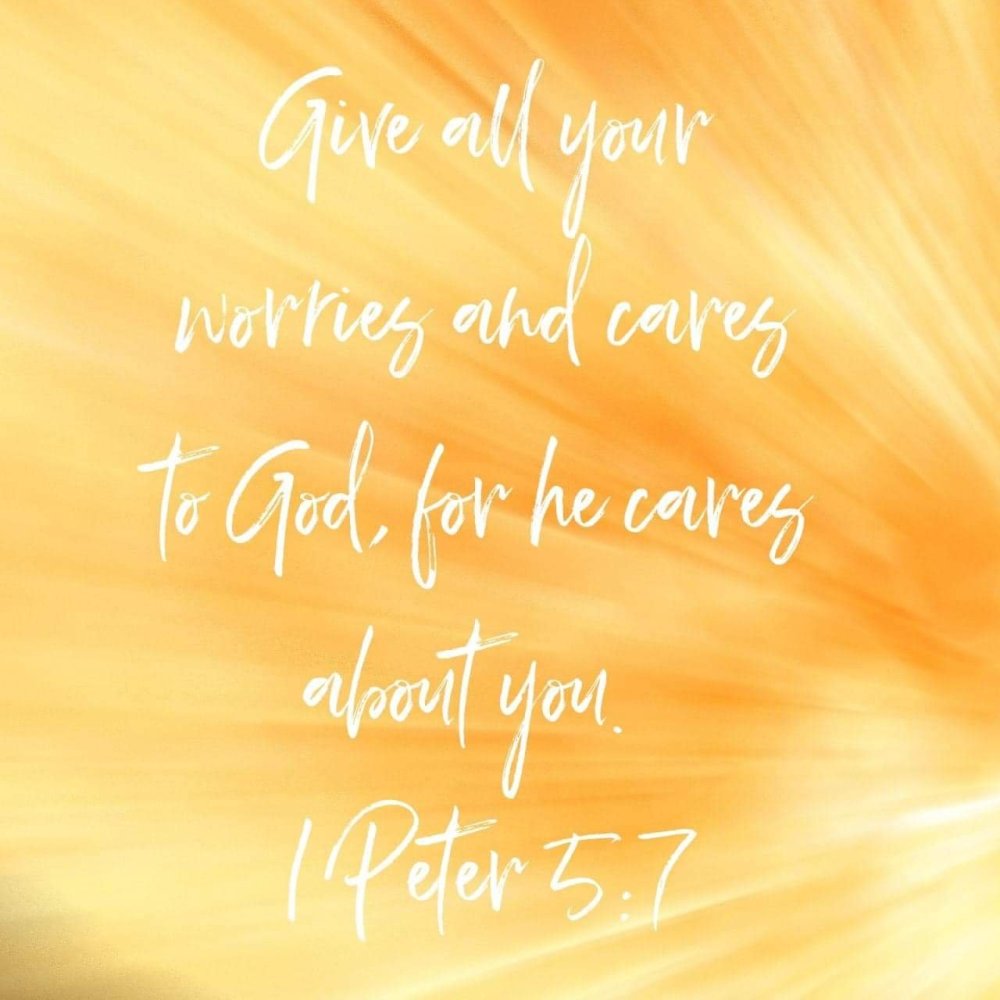 By the time school started, Mom looked gaunt with dark circles under her eyes and her pupils were looking yellowish. I knew she was dying and I hated her for making me and the kids watch it happen. How could she proclaim to love us but act as if we don’t know what’s happening to her?! The Lord jumped into action just as I was about to give up. My mom wound up in the hospital emergency room and stayed there for 6 days.

She had to start life saving dialysis immediately. At first she refused but I finally spoke to her about how everything looked through my eyes since she had gotten worse. I told her we were already living without her and I could see how that made her feel. She relented. I was so relieved that she wasn’t going to die but I was still angry about what she put us through. But that was another conversation for another time, I got to keep my mama.

Mom has been on dialysis for about 3 weeks now. She must have treatment three times a week. I’m happy to say that she is sticking with it and her disposition has improved. She wants to enjoy life and people again. Her appetite has returned and she’s looking forward to a trip to Macy’s to find new duds for her smaller frame. She even has a crush on another dialysis patient but won’t tak to him until she’s “looking good”(her words). I’m in eternal debt to God for extending mercy and grace to her.

My faith was definitely tested this year. I wanted some things in my life changed and this was a test of how bad I wanted it. I learned alot about myself and my mom. Both mom and I have emerged from this closer to each other,but more importantly closer to God. I know her perspective of this is different from mine but our conclusion is the same…God is REAL! 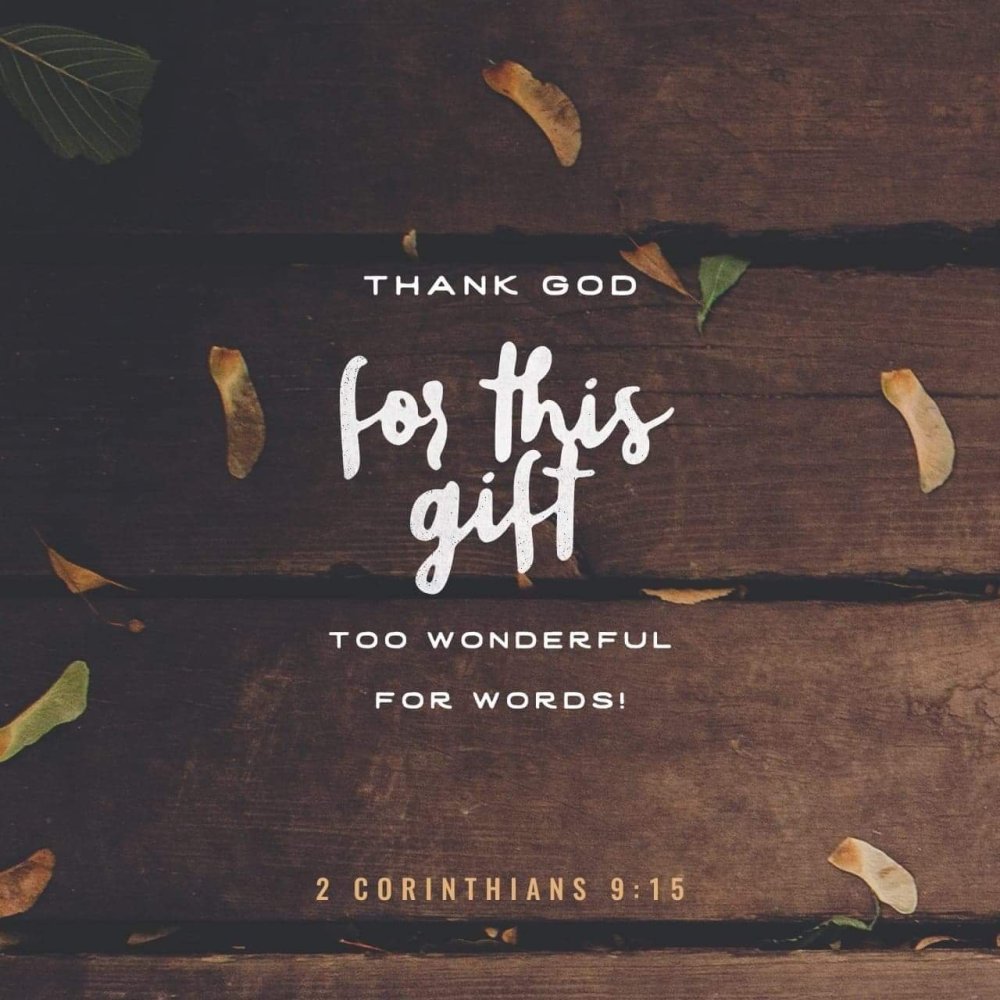 ONE MORE THING BEFORE YOU GO:

My mom had a pretty hefty hospital bil that her insurance covered most of. There was a $300 balance that thanks to your donations has dropped to $80. Sounds like nothing but its a big deal for us because we just can’t afford it. So, help a fellow mom, blogger, and human out. You can donate to my Cash app or Pay Pal. Thanks to all of you who donated, it was a big load off getting the amount down. See you all soon!